By Howard Huang in
Interesting Facts
Published or updated on
September 6, 2021 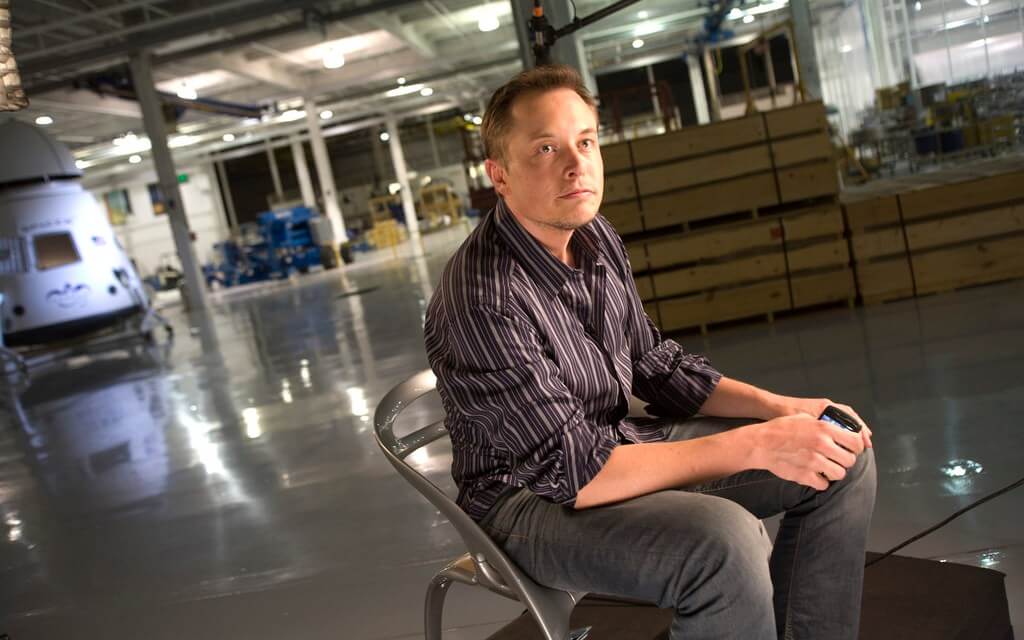 Elon Reeve Musk is an engineer and entrepreneur. He considers himself as a business magnet (as opposed to magnate). The list of companies he has found include Zip2.com in 1995, X.com in 1999 which transformed into Paypal, SpaceX.com in 2002, Tesla in 2003, Open AI in 2015, and both The Boring Company and Neuralink in 2016.

Here are 50 interesting facts that make Elon Musk the most future-thinking leader today.